On Being a Realist

On the 18th July 2010 I was lying in the acute ward of The National Spinal Injuries Centre in the UK. It was two weeks after my fall, I couldn’t feel or move my legs, I was pumped full of morphine and despite all of this I was feeling lucky to be alive.

As I lay there in the middle of the night I wrote a blog called, ‘Optimist, Realist or Something Else?’ I was surrounded by guys who were paralysed from the neck, chest or waist down and I was better off than many of them and worse off than some. I could acknowledge that they were paralysed but the question that I could not answer was: “Am I going to be one of these guys?”

And, as I wrote the blog I remembered a book that I had read called ‘Good to Great’ by Jim Collins. He spoke about the Stockdale Principle, a principle based on the experience of long-term prisoners of war and how the optimists were not the ones who survived. Realists did. The reason for this was that the optimists thought that they would be free soon, so they never faced the reality that they may never get out. As a result they were constantly disappointed, demoralised and died in their cells. Whereas the realists dealt in facts, faced the reality of their current circumstances. They were the ones to survive.

This is why I titled the blog ‘Optimist, Realist or Something Else?’ In those first couple of weeks I questioned if I should be super positive and say – I will make a full recovery – and risk being a Stockdale optimist. I also wondered – should I be a realist and embrace the fact that my legs are not working and therefore are unlikely to recover? But if I did that I feared I would potentially shut off the power of my mind and body to recover in ways that we don’t yet understand.

Looking back I can see how being an optimist was the easy option because it doesn’t demand an examination of the facts. Yet my reluctance to be a realist was misplaced and left me looking for something else. But there is nothing else, being a realist is the only option.

I don’t believe that there is any need to worry about being a realist. Being a realist allows us to examine the full suite of options and that includes as much despair, as it does acceptance and fantastical hope. 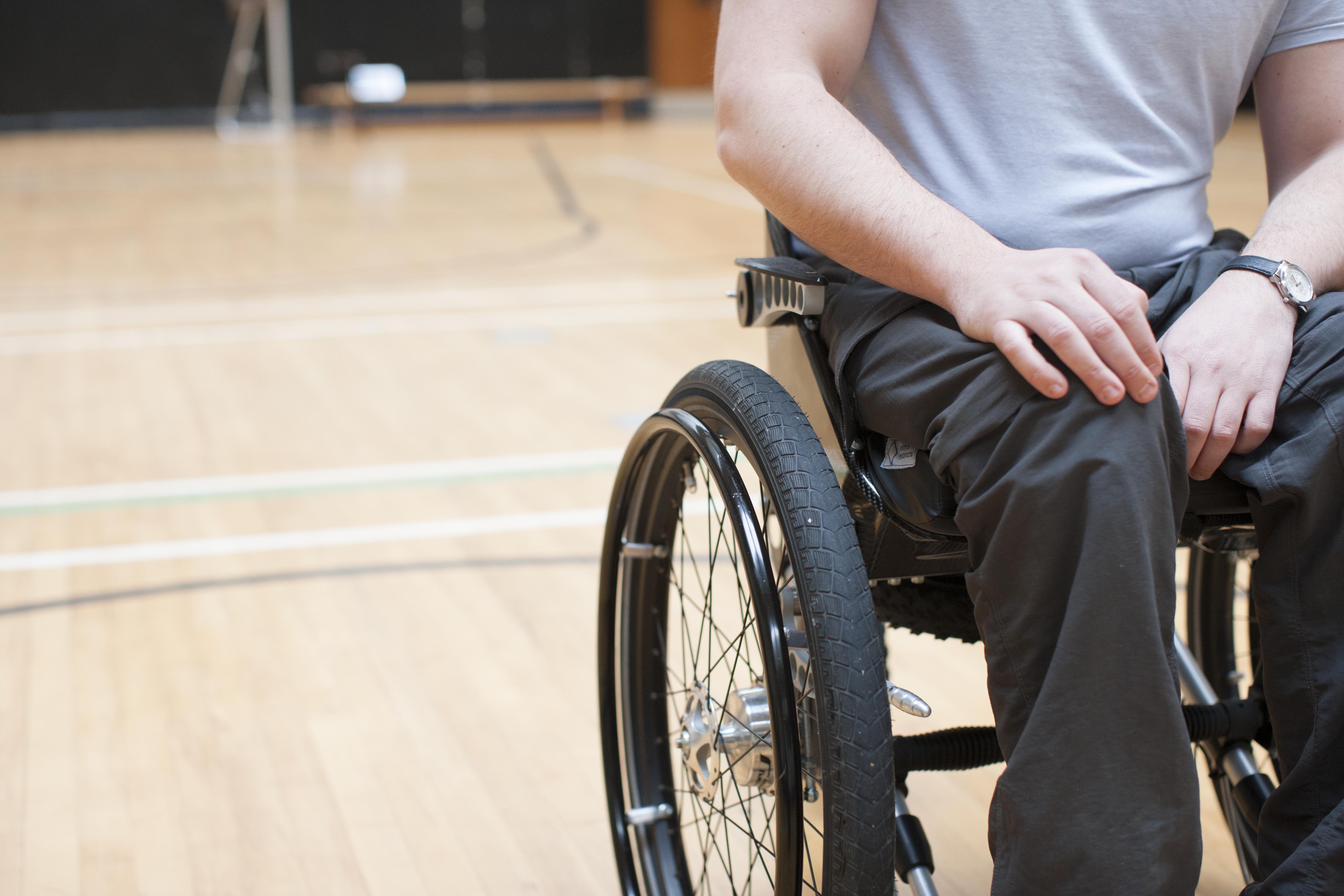